Northwood is an area in the north-west of Greater London, England. It is located within the London Borough of Hillingdon and the historic county of Middlesex, on the border with Hertfordshire, and is 14.5 miles (23.3 km) from Charing Cross.

Northwood adjoins Ruislip Woods National Nature Reserve, which contains Ruislip Lido. It was also used for location filming of the Goods’ and Leadbetters’ houses and surrounding streets in the BBC TV sitcom The Good Life acting as Surbiton. 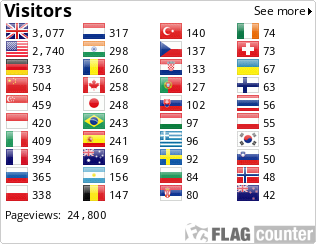